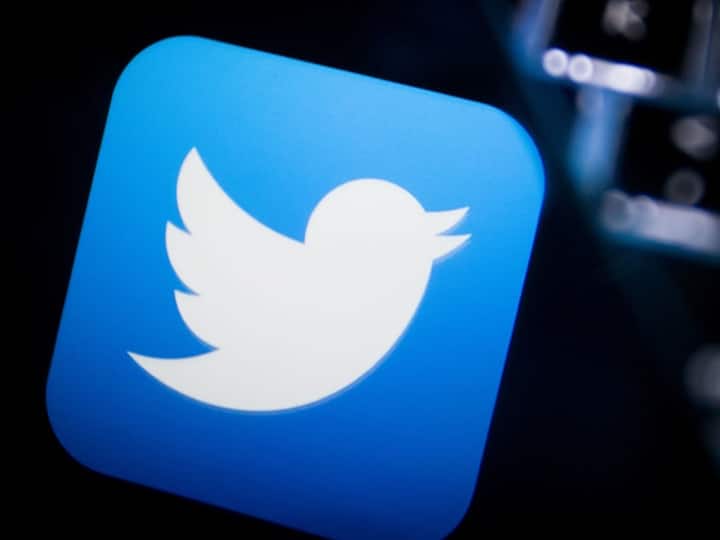 Twitter New Features : Micro Blogging Platform Twitter is famous all over the world. Its users are also in crores and this number is increasing continuously. In view of the increasing users, Twitter is also updating itself from time to time and adding new features. Recently, the company has released an important feature Tweet Take for the iOS beta version. Soon it will be officially launched. After this, it is being said to launch it for Android as well. Let us know what is in this feature and how it will work.

This option will be available in the new feature

This feature is similar to Tiktok. Under this, users will get the facility of ‘Quote Tweet With Reaction’. Let us tell you that till now users had to click on Quote Tweet to reply to a tweet with their quote, but now users can reply with their photo or video in the same quote reply. Can tweet.

read this also : WhatsApp New Feature: Now you will be able to find old chats and media files in a pinch on WhatsApp, Meta is working on advanced search

currently not on android

Twitter has currently launched this feature on the iOS beta version. Its testing will run for a few days here, after which it will be formally released. After its success on iOS, it will also be launched for Android.

read this also : Moto G71 Launch: Moto G71 launched with these features including four cameras, these phones will compete in India

Apart from Tweet Tech, the company is currently working on three more features for iOS. The first feature in this is the new tweet compose bar. Under this, the company will release a new compose bar for iPhone users, which will be much easier than before. Another feature of the company that iOS users can get soon is the topic tag bar. In this you will be allowed to go straight to your favorite topic in which you are interested. Such topping will be possible from the tag bar. According to the report, the third feature the company is working on is Share Communities with Followers.