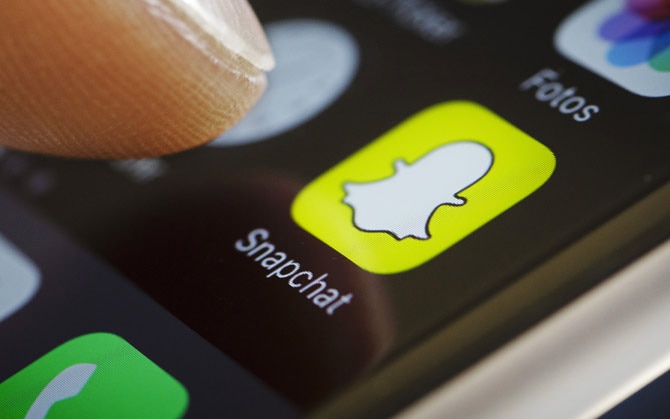 Snapchat Latest Chat Reply Feature: Like Facebook, Instagram and Twitter in India, the social media platform Snapchat also has a large number of users. On this photo and video sharing platform also, users keep getting many new features from time to time. This is a big reason for its constant fame. The company also does not want to give up its success formula. In this episode, Snapchat has brought a special feature for its users. The name of this feature is Chat Reply Feature. Apart from this, some other features have also been released. Let us tell you about all these in detail.

What is chat reply feature

Snapchat users were feeling the need of this feature for a long time. Till now it was very difficult to reply to individual chat on this app. This problem was aggravated when group chat was going on. In view of all this, the company has launched the Chat Reply feature. Under this, you can now reply to messages from different individuals during a group chat. Now the question arises that how to use this feature. To use it, you have to touch a chat and hold it for some time. After this you will see the option of reply.

read this also : Instagram New Feature: Now you will decide which post to be seen on Instagram, the company is working on profile grid edit feature

This feature was also launched

Snapchat has launched 3 more features along with the launch of the chat reply feature. One of these is the Bitmozi reaction. With Bitmoji Reaction, you can express your feelings using different Bitmojis during a chat. Apart from this, the company has also released the feature of Snapchat Poll stickers. Along with this, the calling option has also been improved.

read this also : Amazon Deal: Lighter than 1 kg in weight and heaviest in features, this is LG Laptop, Know Price and Configuration